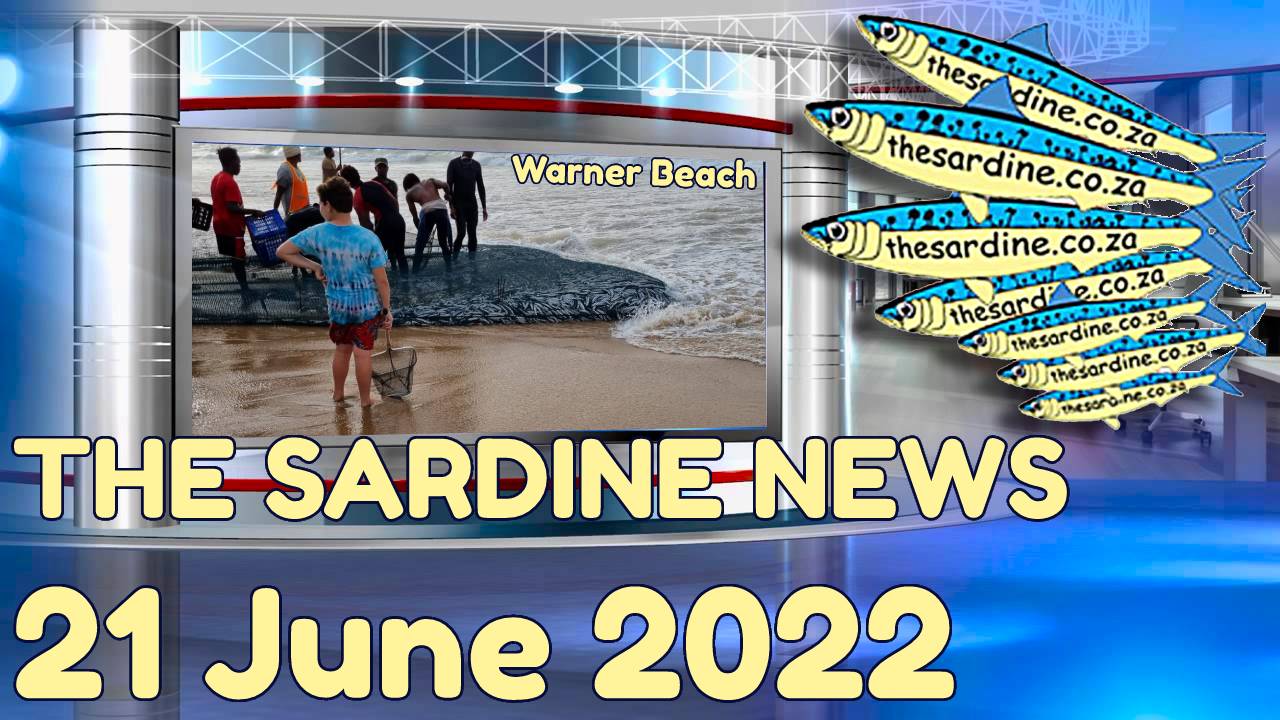 Presumably, the foul ocean conditions that were holding them back, have given way, and the sardines jumped at the chance to head north. Without doubt, these are just the first shoals. The ‘pilot shoals’ as they are affectionately known.

This is The Sardine News on YouTube yesterday…some fun stuff for you to check out…and stay up to speed with.

Visit our channel over there. Like and subscribe. And you will see a little sardine dinner bell too. Hit that!

Are not usually with these first appearances. Except for shad obviously! Who absolutely annihilate these cute little shoals. The predators normally come in the second wave of sardines. The bigger shoals. And it’s the sharks that are first most times.

And they are definitely here right now – check the video above! They would have been waiting here a while already. They certainly don’t mind the dirty water either.

So far this week already, we’ve had killer whales (more affectionately known as Orcas), chasing some poor little dolphins all over the place. Humpbacks were here already a month ago. A few seals have beached for a break at some beaches too. Gannets, terns and all sorts of feathered sardine hunters are earnestly patrolling north and south.

Including the garrick. Nobody caught any yet really. I only saw one pic so far. But make no mistake, they are here.

Durban’s main beaches must surely be on the itinerary for the current wave of pilot shoals. Although the really big shoals are still lumbering through the Transkei Wild Coast.

Luckily all conditions are met. The water is chilly at 19 degrees celsius or so. The ocean is lumpy with swell but well-useable. The only deterrent is the remaining and quite persistent poison soup water inshore. Still hanging about from the flood and sewage runoff recently. Although some places are definitely showing signs of clarity – just not enough to jump in yet.

If you do come sardine hunting down the lower south coast of KZN in South Africa, pop in at the Umzimkulu Adrenalin building. Right in Port Shepstone down on the Umzimkulu River. Where you can eat at our Egyptian Restaurant. Stay over at the Umzimkulu Marina.

And we can take you out to the action. 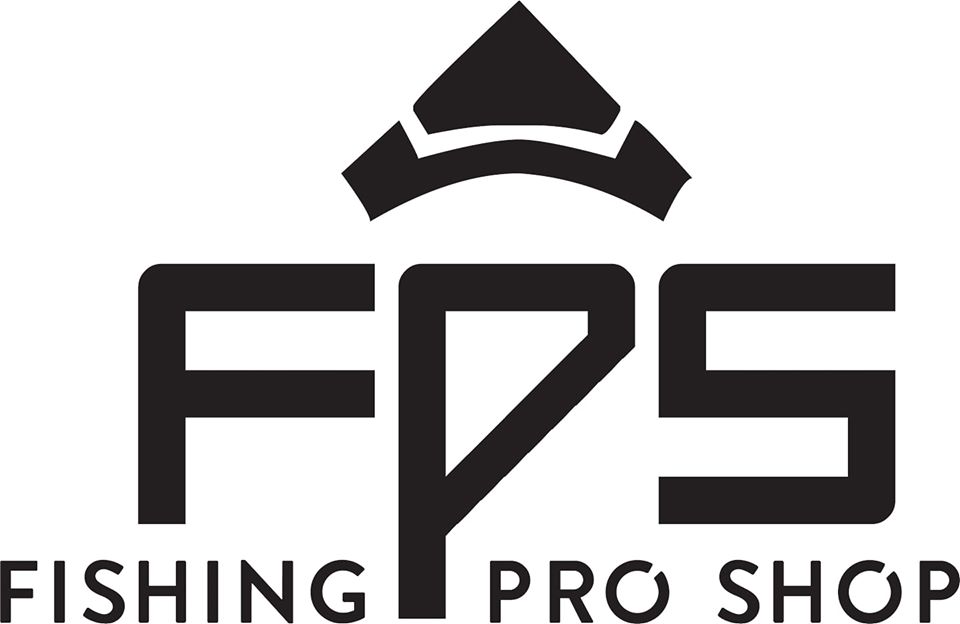