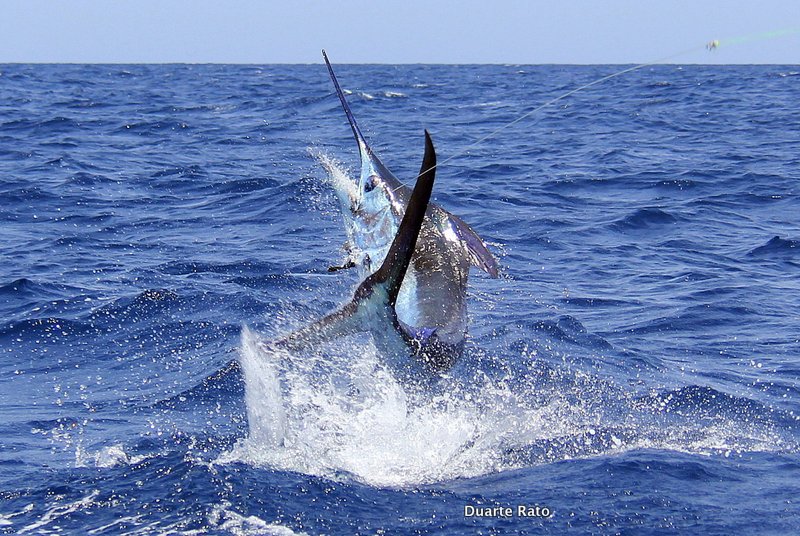 My season in Cape Verde is over which is a pity as the bite is still going really strong. But, time to get back home after a short stop in Lisbon for a week and get the boat ready for the Marlin Season at Bazaruto.

In total Blue Marlin numbers for Cape Verde were;

So we averaged just above 2 Marlin a day and I would say the fishes’ average weight were around 250 to 300 pounds with a few 400´s and the biggest a solid 500 – not BIg fish but the numbers certainly make up for it!!!!