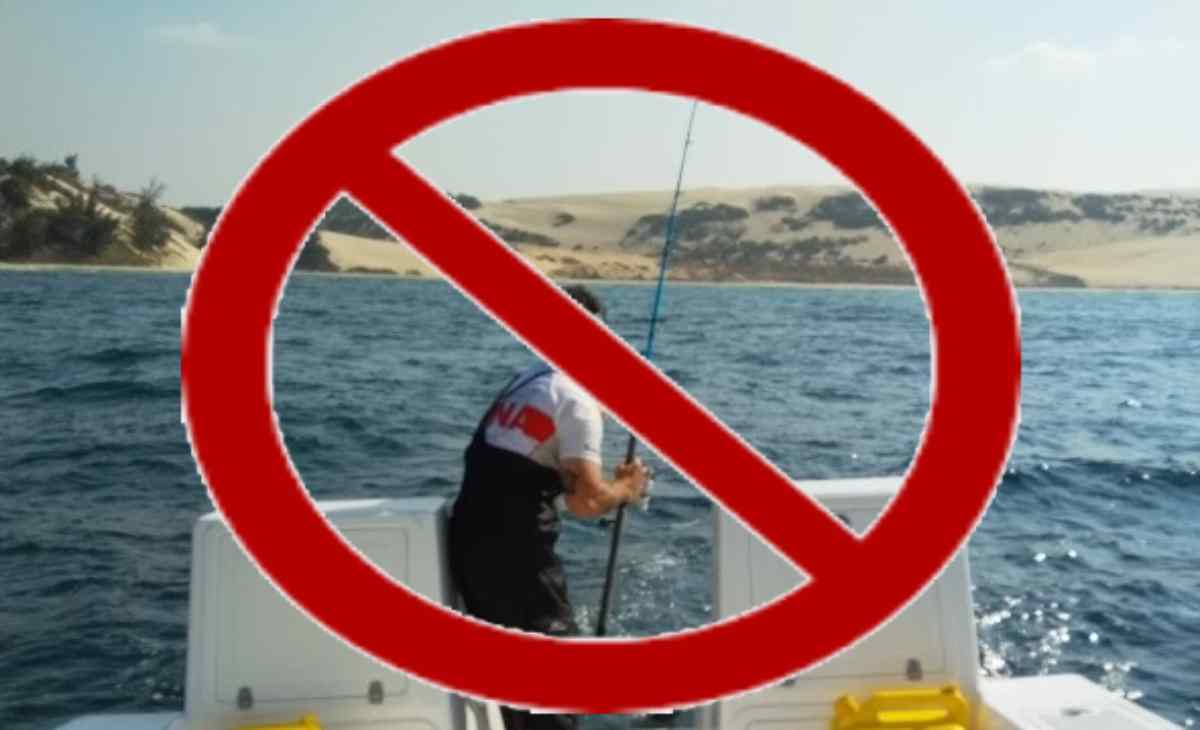 Casting lesson #1: look behind you before you throw

Casting is integral to your fishing experience. And. It’s sometimes tricky dangerous. Take it seriously.

And so it was. I was. Cursed with one of these. He was a sponsored angler from Spain. Sponsored by some useless profit-driven corporate fishing brand (yes, another one can you believe it), a really dodgy brand that produced really dodgy copies of Penn Internationals. Terrible drags. Sound like tractors. Not uniform in character between identical rigs. And clothes made of spandex and lycra.

So this is my guy. A sun-sensitive European full of ugly tattoos and weird tan lines. Dressed in a clown suit. And knows nothing about big game fishing.

And yet, now here he is and he has all this sponsored gear. But he doesn’t even know what a bimini twist is?! His reels are filled with rope strength braid removing all the usefulness of a large capacity spool. His outfits are all completely unbalanced. And with no knowledge of leaders or knots required to hunt big game fish in these wild waters, huge swivels clang about on every rig.

Now. Do you know? That it is legal for recreational fishers, to sell their fish, in Spain?! So when I asked about these completely unbalanced and incorrectly rigged outfits, he replied, “We’re fishing for money, to cover the petrol cost of the boat?!”.

He goes on to say that they target small bluefin tuna miles and miles off the Spanish coast, trolling, and this costs a fortune, so they sell their fish to cover costs? And it’s allowed?!

Even in South Africa it is not legally allowed for any recreational fishers to sell their catch. This right is reserved for previously disadvantaged communities and those with relevant licenses and permits in our third world. Not for first world greedies. Sponsored greedies at that.

I’m stuck with this absolute clown show. He wraps himself up like a warring desert mercenary, cakes the rest of his sickly pale skin with petrol derived suncream, and starts to fester. His attitude is so bad. I really don’t think he enjoys himself doing anything. When he casts wrong (most times), he cusses. When he loses a fish, he goes mental, trying to blame my skipper and crew. He has cameras set up all over the boat. To capture his follies? I mean really.

And then on this particular day out with the Spaniard, something happened…

Some background to the day first…

I had just recently received a new outfit from one of my sponsors – the Fishing Pro Shop. A 9ft two-piece. With a perfectly balanced little coffee grinder filled with 20lb casting braid. I had my favourite Mydo SS Spoon running on a metre of fluorocarbon, and now trying to ignore my guest, and in my favourite waters, I was finally in the zone!

Unfortunately, I had this utter idiot with me.

We were skirting a sandbank out of Benguerra Island. I call this one the “Bait bank”. I had my new casting rig out and was just loving the braid flying through the guides so smoothly. Not an air-knot in sight. A beautiful scenario. Sometimes a cast emptied half my spool?! But I had a good 200m and was very confident in my brand new equipment and brand new tied knots and leaders (check the figure-of-eight leader system from Mydo, right here).

Bang! Right at the boat, the couta came charging in. Full attack mode!

But the little guy missed my erratic retrieve. But it’s this retrieve that I count on to excite the water I’m fishing in. And excited this little couta was, since, as I placed my spoon in the same place on the drop-off. This time he grabbed my spoon and held on tight. Very tight!

What a strike! What an experience! It’s really like a long bass outfit I’m casting with. But it’s got guts. I chose this rod very carefully. Designed exactly for fishing these shallows. King and Queen Mackerel. Snapper. Kingfish.

The sleek little fish tore off on its first run. The tiny single hook was holding just fine. I backed off the drag allowing the fish to go. At the same time reducing all that fresh new line drag from all that speed pulling the braid through the water. We were too shallow for sharks here – this fact I was counting on. I got some line back just in time for the angry little couta to make a second dash for the horizon. The super-clean water behind Benguerra Island that we were fishing allowed us all a first-row seat into the underwater action playing out.

Characteristically, the couta came quickly after its second run. And it wasn’t a total of ten minutes before my trophy light tackle catch was on the deck. Man was I stoked! I mean I love catching marlin and things. But. A fish like this, on such a light rig…is special. Well, especially to me anyway.

Look before you cast!

As I admired my dinner for that evening…there is nothing much like a freshly caught couta in the skillet…I heard the gut-wrenching sound of my idiot clients pole, smashing right through the middle of my delicately poised 9 footer, in the rod holder.

He simply destroyed my rig. In half.

I never looked up. I just told the skipper to take us home.

The idiot never apologised. Nor did he offer to replace my rig.

But ok. I still had my fish. And this story to tell. Which I enjoyed thoroughly and hope the foolchild from Spain reads this too.

“LOOK BEFORE YOU CAST!”