The marlin diaries continue! As Captain Duarte Rato jet sets across the oceans – meeting his determined clients, all over the globe.

If you missed part one of the Cape Verde chapters you can catch up by following the story right here;

And here is Part 2, which features a couple of photos that will haunt you for the whole of today. My favourite being the absolutely beautiful looking and performing white marlin they got into, whilst chasing blues.

Unbelievably, Duarte is now in Madeira where he has already picked a fight with one 550 pounder blue. His angler Peter Bristow did the hard work for a one on one release on their first day out. They are fishing RIGHT NOW, as I write this!

Stay tuned for further updates – there is still an instalment three coming from Cape Verde. And you can expect to see some photos, sometimes straight from the boat, from Madeira waters (signal dependent) popping up all over Facebook.

Or browse on over to FishBazarutos full-on website at…

Where you can read many years’ worth of journals by Duarte, since 2011 in fact. Each and every trip. There is also a video section which has started growing nicely – some video produced by Duarte and The Sardine Team, and others chosen by Duarte off the web, as relevant.

After Madeira, Duarte ships back to family and Bazaruto…where those eager marlin have started congregating already! Get in touch if you want to catch a grander too!

Marlin on a Coffee Grinder

Carl Jankowitz, fishing with Captain Duarte Rato out off Cape Verde, really wanted a marlin on a coffee grinder. Well, not just any coffee grinder – his trusty Stella. Which you can also use to winch your boat up onto your trailer after fishing, if you need to!

And so, the reel filled with some high powered braid, and attached to a solid jigging type stick – the team proceeded to raise and bait a hot tempered blue marlin or two. Resulting in one very good release, as the Stella and Carl were able to put the required amount of drag and pressure.

Bait and switch is popular in Cape Verde

Blue marlin on a Coffee Grinder

You can read the full story on over at http://fishbazaruto.com where updates from Duarte’s fishing adventures are posted. And bget in touch there if you want in on the marlin action, as Duarte follows them around the world – Cape Verde, Ascension Isles, Great Barrier Reef, Madeira, and of course, his favourite – Bazaruto.

The show moves back to Bazaruto in September, and there are a few slots still available. Bazaruto has long been the favourite for producing new world record sized black marlin – the current IGFA record by Alfred Glassel was caught in Cabo Blanco over half a century ago…1560 lbs! 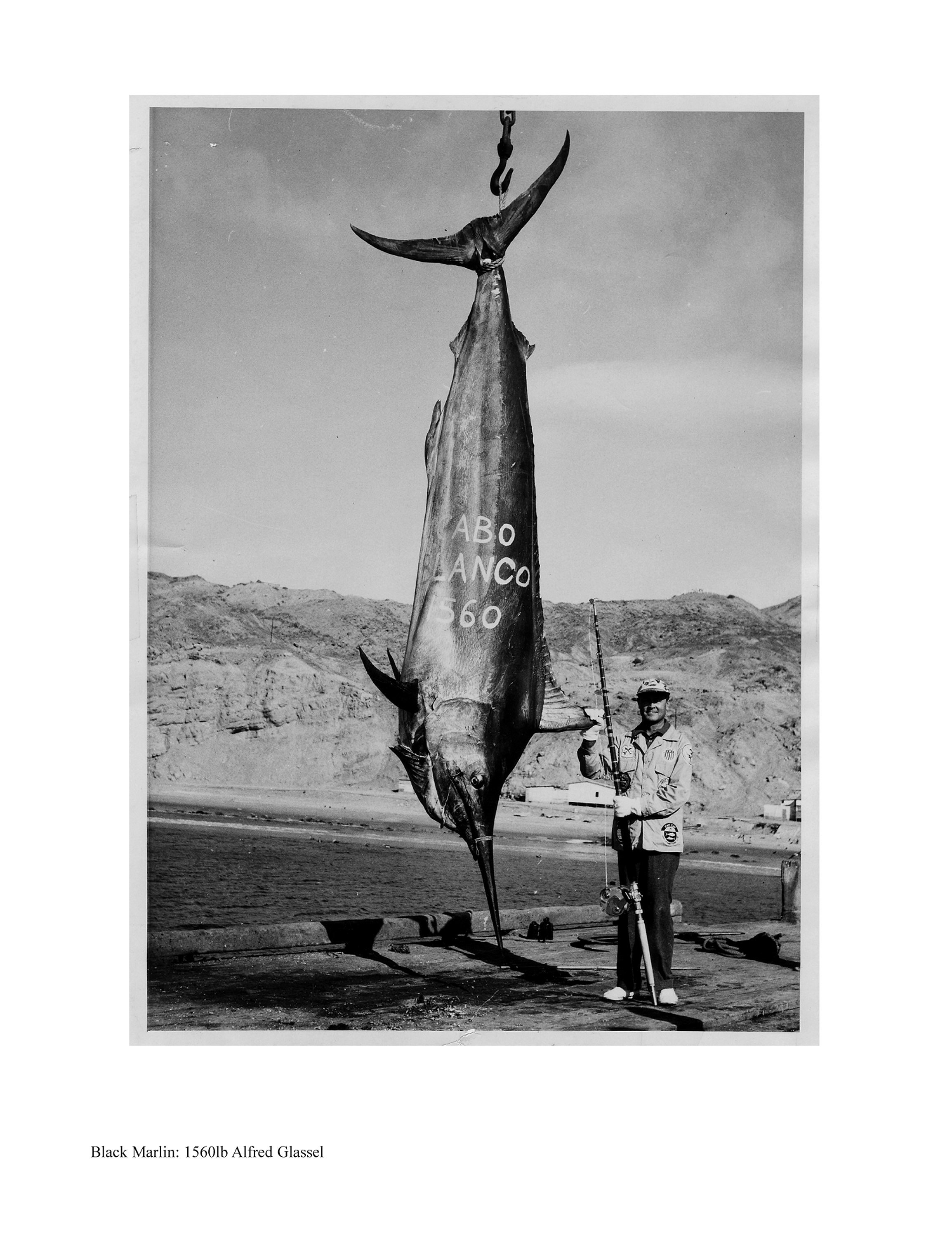 And another knee-weakening set of photographs professionally shot by Captain Duarte Rato as he sits out his spell being tortured by Blue Marlin day after day…taking guests marlin fishing off Cape Verde… “Hi Sean, Bru, fishing everyday just got to me and was absolutely too exhausted every night to send you photos and reports…been having a good time brother and absolutely epic fishing! Here´s a few photos from the last week…. Cheers, Duarte”

Fishing Mozambique: The easiest way to distinguish between the two is that the Blue Marlin can fold it’s pectoral fins right up against the marlins body, much like a yellowfin tuna, while the Black’s pectorals always stick out…(c) Duarte Rato

Thanks Duarte! For more information on Captain Duarte Rato and his exploits…click here

Captain Duarte Rato checked in with us, all the way from the Cape Verde Islands, where he is working a blue marlin season this time of year.

“First day out we started with hooking a double header 20 minutes after we set the spread and the action was hot the all day. We ended up raising a total of 6 Marlin, with 4 strikes, 4 hookup´s and 3 releases.”

More to follow as the season in Cape Verde gets underway…

“Man this place is insane…. yesterday had 5 up, got 4 bites and released 3.

This morning only fished 5 hours ´cause the clients catching a plane and got 3 bites and released 2, all on pitch baits.

Will send you reports and photos of last two days later.”\

Many thanks Duarte! Keep it up man!!!